The Cinematic Equivalent Of An Adult Coloring Book might sound a bit harsh, but when you take a step back and look at Edgar Wright’s latest offering, Baby Driver, you’ll see it fits. The framework is there for something nice, and the mechanics are familiar and comforting, but the end product is artificial and only something the Barnes and Nobles crowd didn’t identify immediately as lame.

Is it fair to measure a movie by different marks depending upon the director? Can our expectations lead us to a sour place when we aren’t given the satisfaction of seeing something we hadn’t seen before but knew we wanted so badly?
Early in the year I heard post-Sundance festival recaps praising Baby Driver as the movie that’s worth the hassle. Super fun. Super cool. Super hip. Super you. It’s the one Edgar Wright has been working on for 10 years.
At it’s core, Baby Driver is comprised of what it feels are 5 gourmet ingredients: funky music, daring heists, intense chases scenes, red hot love and a cool attitude. On paper that sounds pretty fantastic, and the potential of seeing Wright’s idea of those 5 things is quite intriguing.

Well, let me tell ya, in those 10 years about 10 movies came out that do the things this movie wanted to do better.Unfortunately, and mostly due to the uninteresting performance of Ansel Elgort, Baby Driver ends up being more garden-variety than gourmet.
With almost no effort, I can think of two movies from the past few years that handle those 5 things so much better it makes me wonder if Edgar Wright spent too much time hanging with the Marvel Studio crew he lost touch with what is cool. 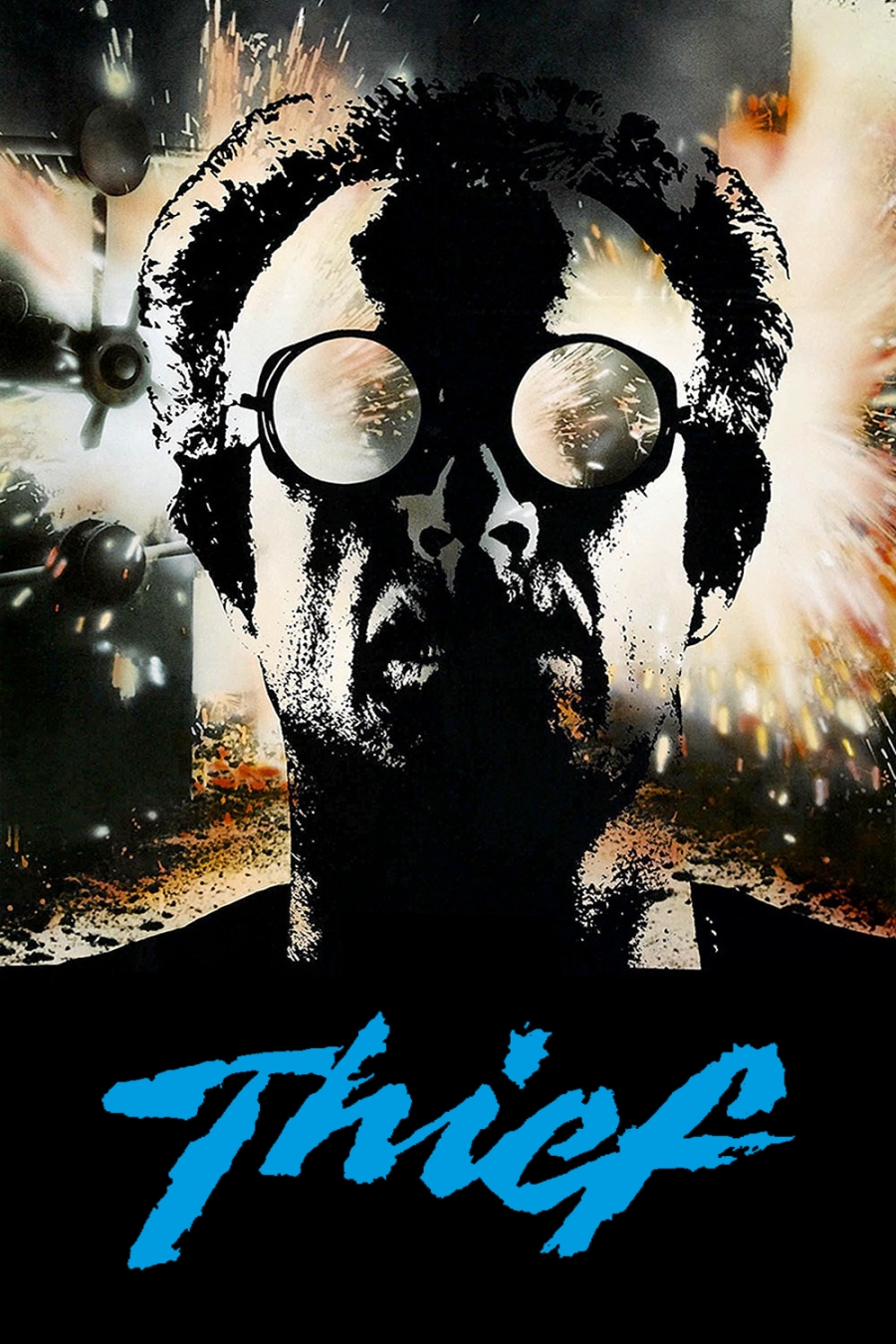 Drive, the previously most recent film inspired by The Driver and Thief, had a way better lead with Gosling playing the nameless Driver who didn’t say much, but had a presence. He had his rules, he stayed super cool and from minute one he hooked ya (read: no Spiderman 3 caliber dance number). Drive also had the hip soundtrack that perfectly synched image and atmosphere in an authentic way. I’d argue it’s Winding Refn’s best film if I felt like there was even the potential of pushback on it, but his use of color, pacing and framing were perfect here.
When you left the theater, you immediately downloaded the soundtrack and began constructing the scorpion jacket for halloween.

The other picture that fills in the Baby Driver blanks is The Place Beyond the Pines. Again, the Gos is the quiet lead with an edge who doesn’t say much but is mesmerizing. Covered in shitty tattoos and wearing the metalhead uniform, he’s a rider with an edge.
The heists and chase scenes in The Place Beyond the Pines were more reminiscent of The Driver in that they were gritty and placed you behind the wheel (or in the helmet) and drove you to the edge of panic by letting you feel the speed and anxiety of escape. Every minute he was on that bike was electric. 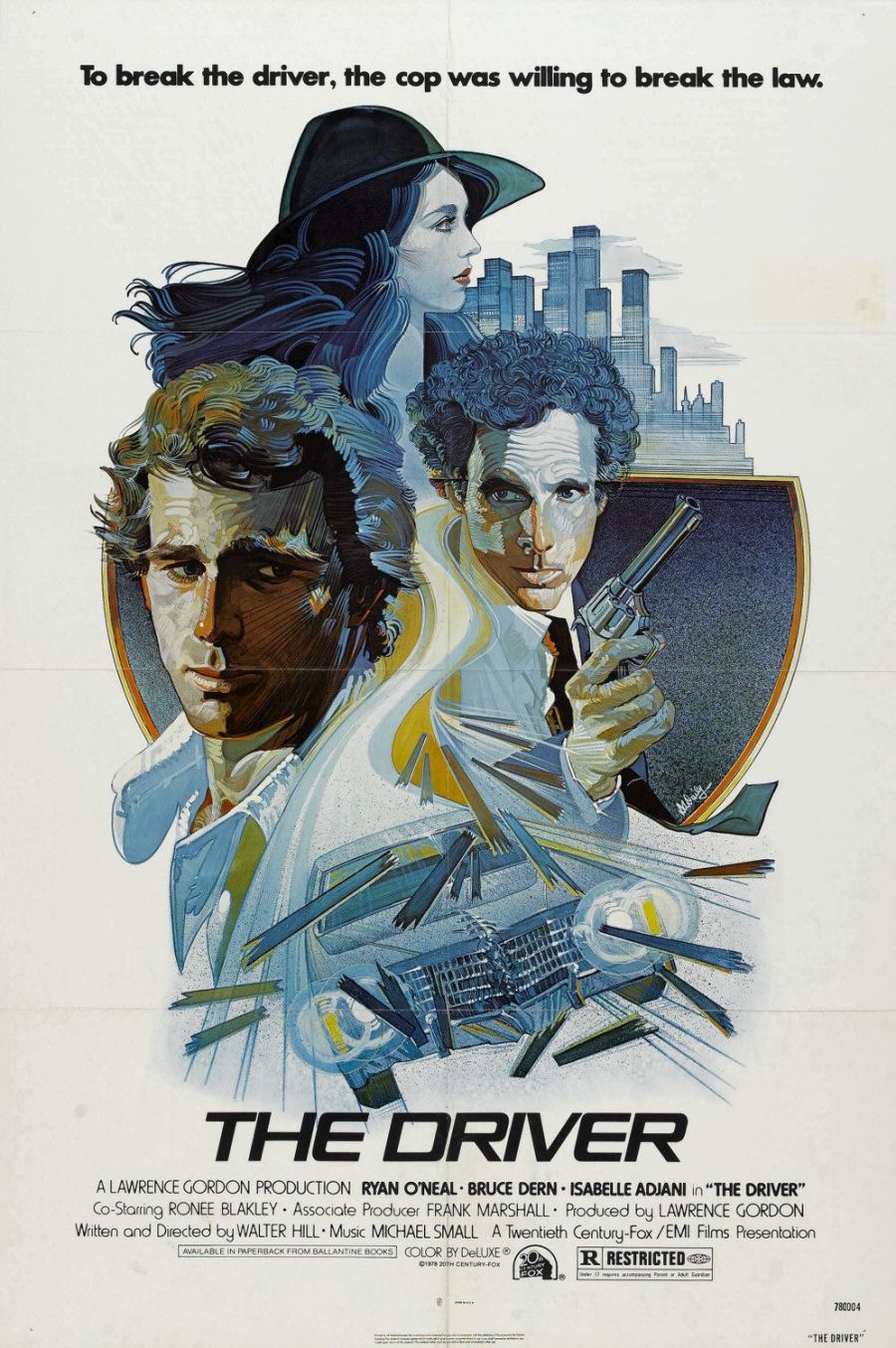 Baby Driver seemed more like Fast and Furious lite, but they’ve had rounds of practice making that work. If you want to be a shiny Hollywood movie, that’s what your stunts will be compared to.
The Place Beyond the Pines also gave us a more effective love story, which was most likely due to the fact that Baby and Shelly Johnson 2.0 didn’t bring anything but pretty faces and a childlike amusement with songs that reference names to set.
I don’t think anyone will ever accuse Eva Mendes of being an exceptional actress, but during that Pines window she was. She was an actual character who gave weight to her decisions and portrayed the consequences of them on screen.
Maybe I’m wrong, I am an asshole by trade, but if I am, and you loved this movie, tell me the one scene you can imagine yourself referencing in two years?

One thought on “Am I Just a Dick or Was Baby Driver a Dud?”