They say with jazz it’s the notes you don’t play that make it great. The same can be said for Kathryn Bigelow’s Detroit, which tells the story of a long night in 1967, during the riots, where the guests of the Algiers Motel were put through the ringer by the police on one of those shameful nights in American history that we seem to never be in short supply of. 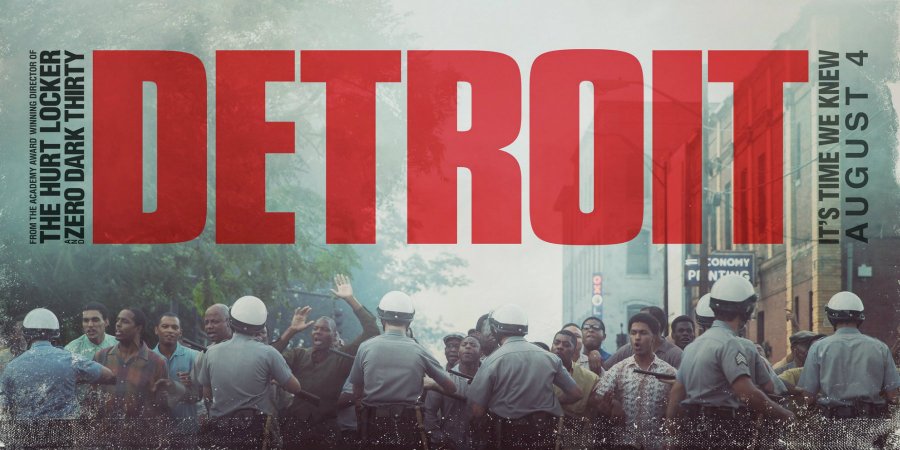 You don’t need me to tell you what’s right and what’s wrong with what took place in the movie. Just like you don’t need me to tell you how it parallels modern days. If you’re in the rationalizing business, it’s going to take a hell of a lot more than a movie review to get past your defenses. But if you walked out with your hands on your hips, muttering the words ‘wow‘ and ‘damn‘, while the pit in your gut tries to dissect a recap of what you saw, you know the only thing that needs to be said here is that everyone involved in this movie was excellent.

It’s oftentimes easy to fall for the trappings of trying to do too much to make sure your audience ‘gets it‘ or is ‘amazed‘, in an effort to convince people (or yourself) that what you’re doing is something great. It takes guts to trust your story, and your performances, and to believe that the handheld camera serving as witness in the room will be enough. In Detroit, it is.