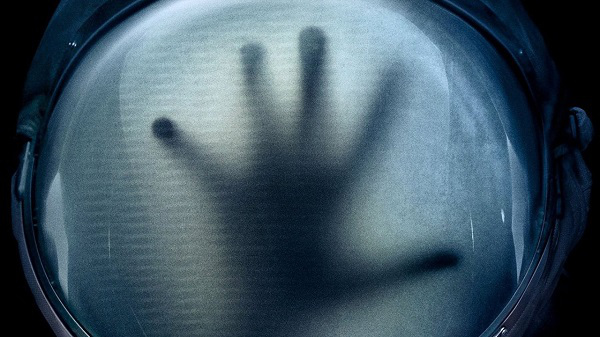 For reasons still unclear to me, the decision was made to go and see LIFE at the cinema this past weekend, a decision that walked us past the 8’ tall cutout for GHOST IN THE SHELL (a movie that could be terrible overall, but promises to be a spoil of riches in the eye candy department) and into the theater with the six other people who had avoided the negative reviews for Life, most likely because absolutely no one cared about the release of this movie. And for good reason.

Life was a terrible movie. There’s no other way to parse it. It committed the cardinal sin of being boring as hell. I have no problem going along with a dumb movie, provided it’s fun (hence my appreciation of the Fast and Furious franchise) but, when you have a cast of unlikable characters taking themselves way too seriously while doing dumb things, and absolutely no one can crack joke, I check out and just start praying for credits to roll.

My only suggestion to anyone looking to make an Alien ripoff is to actually make an Alien ripoff. I get it, characters like Ripley and the Alien are damn near impossible to replicate, but if you can’t come up with a good idea, don’t just settle for no idea. Copy what worked before and change the names.